Have you been considering buying personalised number plates for your vehicles? Are you a dog owner and want to show the world how much your dog means to you? Then perhaps you’ll consider joining the club and buying up a dog-themed private number plate.

It’s no secret that the UK is a nation of pet lovers—dogs in particular. There are currently 10.2 million pet dogs roaming the UK’s green and pleasant lands. That’s almost as many as the 11.1 million cats sprawled over coaches across the nation. But dogs hold a particular reference. For many, they’re more than just pets, they’re life companions. It’s no wonder then that so many people are choosing to have references to their dogs stamped into their private number plates.

Because of the increasing popularity of dog-themed private plates, the prices people are paying to get the best and most unique private plates are in some cases staggering. For example, the private number plate, ‘K9 DOG’ sold for £1,300 in 1993 (sorry if you were thinking about snagging this one—it’s long gone). The current record for one of the most expensive dog-themed number plates, titled, ‘5 DOG’ is currently for sale for £42,505.

There are so many ways to get creative with this. Perhaps you want your dog’s name branded on your private number plate or a particular personal reference, such as a nickname, initials, or a significant date. If so, there are still plenty of private number plate combinations available. If, for example, your dog is called by the popular name Ted or Teddy and you’ve got the means, you might want to look at the sought-after number plate, ‘TED 33Y’, which is currently sitting at the price of £10,790.

Excessive Dog Barking: How To Stop This Behaviour

Why are dog-themed number plates popular?

The UK is a dog-loving nation. For many people, their pet dogs are their companions, partners, and friends. People buy dog-themed number plates to show their appreciation and love for dogs. It’s an opportunity to express love and creativity and it’s a conversation piece. It’s also unique.

In the case of those in a dog-themed business, such as dog groomers and walkers, buying a private plate around their profession can be a great way to market themselves. It’s also the case that dog-themed number plates are popular, which means buying a dog-themed private number plate can prove a worthwhile investment.

There are a plethora of different dog-themed private number plates one can choose from. Whether it’s a dog’s name or a number plate made for careers, such as dog walkers and groomers, there’s abundant opportunity to get creative.

Certain number plates are of course more popular than others. Dog-themed private number plates named after a dog breed or those that contain clean and specific titles, such as ‘DOG’, are the most popular and most expensive.

Dog names from film and television are also popular. The private plates LAS 551E and M412 LEY for good examples. Getting dog-themed private number plates named after particular dog breeds is one that a lot of people are drawn to, especially those who’re proud of their special and rare breeds.

Top breeds include Dachshunds, French Bulldogs, Border Collies, Cockapoos, and Labradors. Interestingly, the most popular private number plates for dogs in this category have shifted from pure breeds to mixed breeds. The idea is that particular mixed breeds, especially those of rare combinations, are of great value due to their general better health and unique looks.

Personalized number plates named after dogs are some of the most popular. We already mentioned TED 33Y selling for an extraordinary amount of money, since Ted is one of the most popular names for dogs in the UK. Another example, which is perhaps more impressive, is ALF 1E, which sold for £17,000 all the way back in 1989.

The benefits of buying a private number plate

On the note of investing, buying a private plate is also an investment opportunity. There can only ever be one of each license plate active at one time. This means that, by definition, buying a private plate makes it instantly rare. And for the personalized number plates bought that are themed around popular topics, names, dates, or anything else or become popular as new trends are set, the plate price itself can rise if the owner wishes to sell it in the future. In the case of dog-themed personalized number plates, we can assume they’ll always remain valuable, and priceless to dog lovers.

Excessive Dog Barking: How To Stop This Behaviour 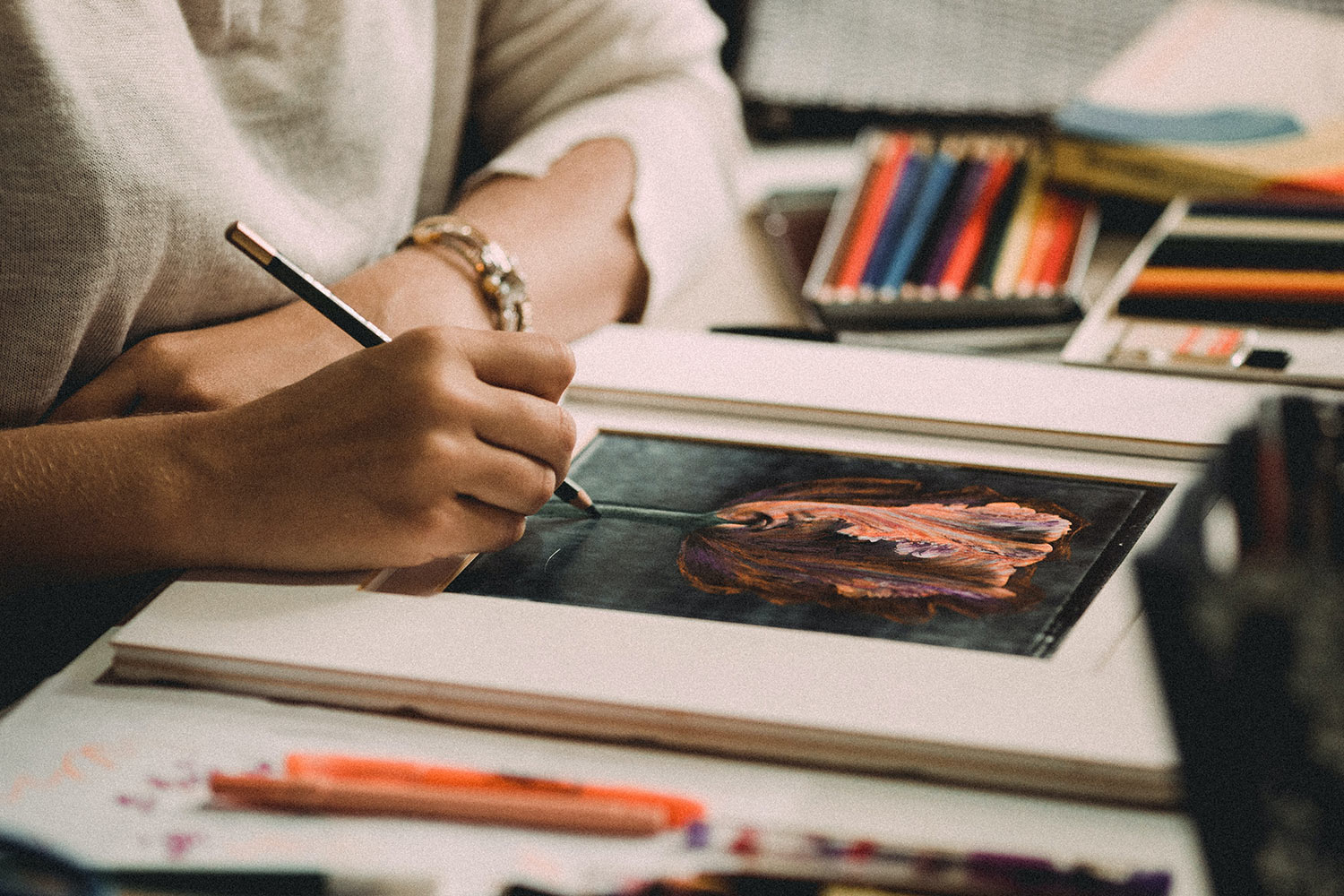